Born in Austin, Texas and raised in Santa Fe, New Mexico, Tom Ford is among the most highly respected and successful designers today. The winner of numerous design awards, his rise in fashion began in 1994, when he became creative director of Gucci. Not only did he dramatically change the image of the legendary fashion house, he also led the company to unprecedented success with his visionary insight into what the modern consumer desires. His innovative and provocative designs set the tone for an entirely new direction in the world of luxury goods. In 2000, Ford also took creative control of Yves Saint Laurent, a Gucci Group brand, reviving it with his trademark combination of sensuality and mystique.

​​​​​​​In April 2005, one year after leaving Gucci Group, he announced the creation of the TOM FORD brand. 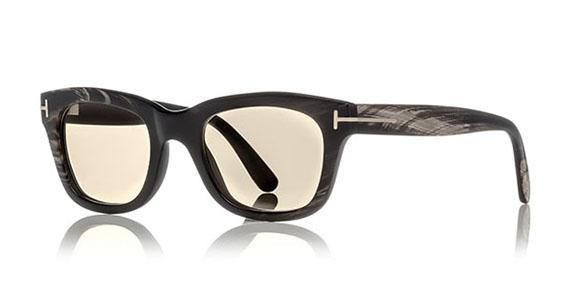 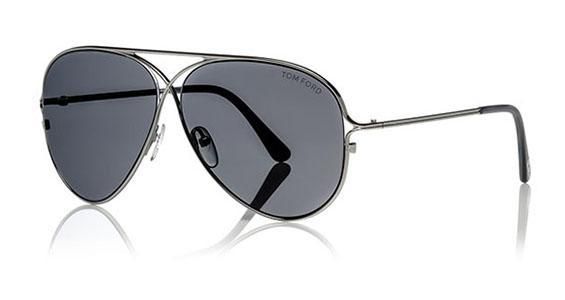 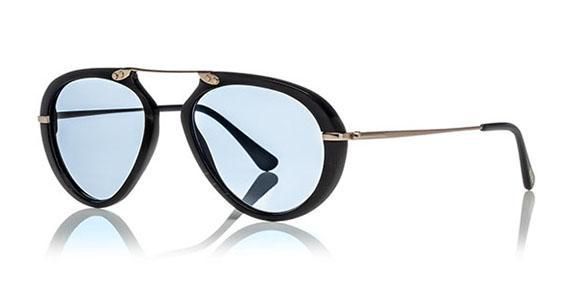 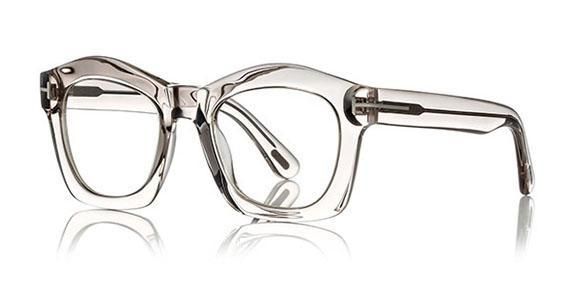 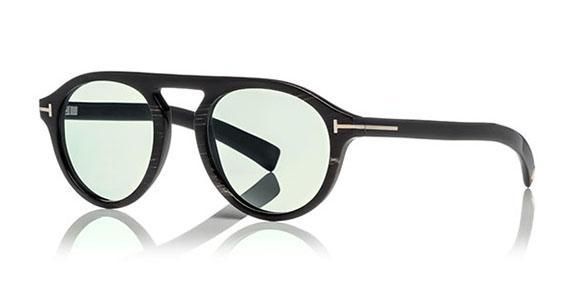 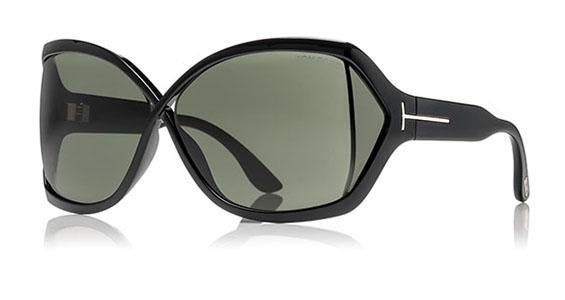 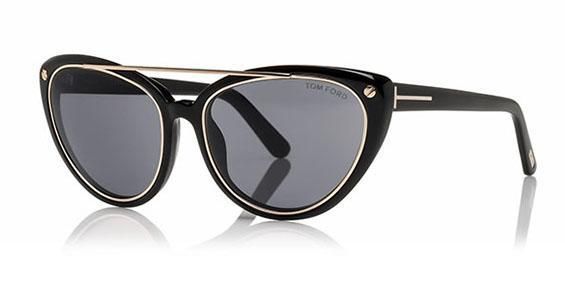 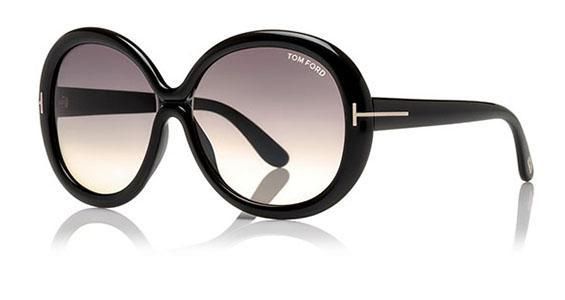 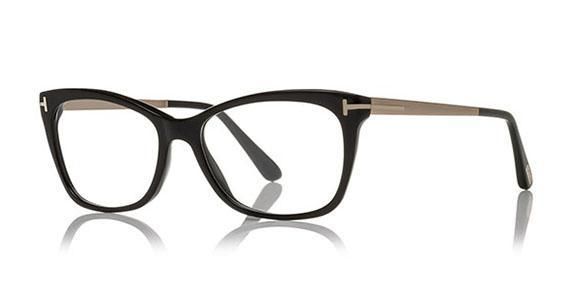 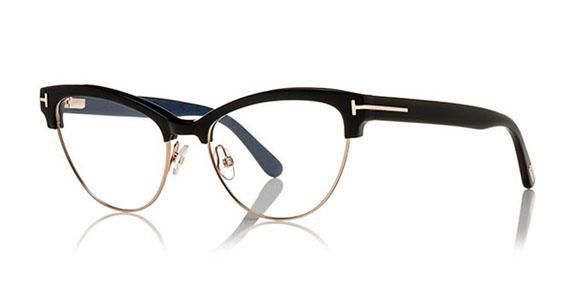 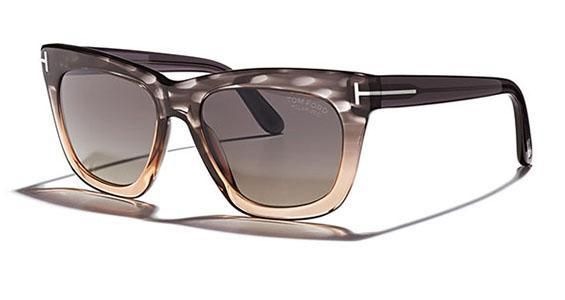 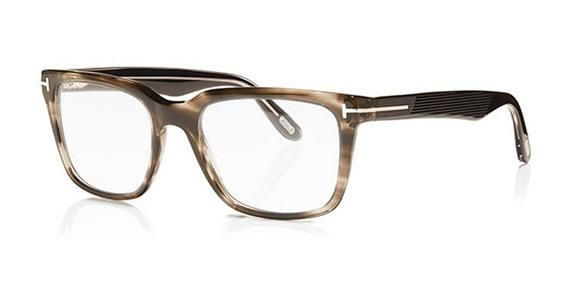 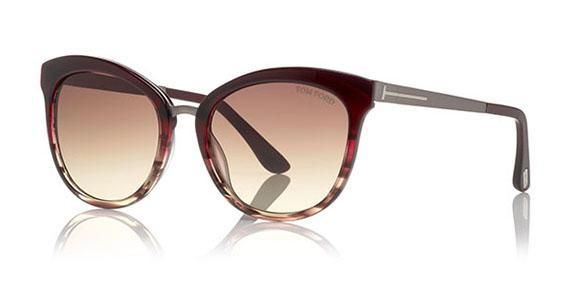 At Westchester Eye Care Center , we provide the highest quality optometry services to all of our patients. Schedule your appointment today!

We've copied your review, after you click 'Publish' please paste your review by selecting 'ctrl' + 'v' into the review comments section.